Women Over 50 Kick A$$! Sisters Are Still Rockin!

This post may contain affiliate links. Please read our disclaimer for more info.

As midlife women over 50 we are often expended to be smaller, more invisible, to sit back and shrivel up. Im here to tell you that you don’t need to play by those rules…

I am lucky to live in a town with an awesome music venue which is recognised country wide as being one of the best. I’m often to be found down there, dragging my friends along for a dance or to catch up with some band that I was besotted with in my younger years.

This weekend was no exception. Myself and my friend Shirls, got tickets to see a band that we remembered from when we were both teenagers many moons ago. A Scottish band from the 1980’s. They carved out a quirky niche in the pop world and were fronted by a high pitched cutesy diminutive girl who all the boys fancied.

I cant say I was desperate to see them. I wasn’t convinced the years would have been kind to their music, but Shirls persuaded me they would be good so I went along for the ride. I was just looking forward to a night out. How wrong was I?

They were a rock frenzy of beards and wild hair and left the stage to a roar of approval from their supporters who did make up quite a large proportion of the audience..

And then things got really interesting.

Versus Powerful Midlife Women over 50

Onto the empty stage came a rather matronly middle aged woman wearing a marginally frumpy polka dot jumpsuit. She had a respectable bob haircut and carried a large wicker type picnic basket

At first the young crowd eyed her as if she was someones lost and confused mum, looking for one of the band members. Can one of the stage crew help this lost old lady please?

And then she sat down behind the drum kit…

She proceeded to unpack the voluminous picnic basket, bringing out item after item. Several bottles of water, a large stash of what looked like snacks and a MacBook. This woman had come well prepared…

The young crowd watched slack jawed as another middle aged woman, a bassist entered from stage right to join her. As the band formed I realised that there was only one man amongst them, on guitar. All the traditionally male instruments were played by women who were not tiny wee young things.They were mature and powerful women… and they were here to make some noise!

They blew the young lads off the stage!!

And the frail looking diminutive girl who fronted the band?

She leaped onto the stage, and she had morphed from the timid looking young woman I remembered into a powerful 57 year old who belted out songs much more powerfully now and could give people a third of her age a run for their money. Plus she looked amazing too!

I came away from the evening with powerful feeling of pride in my heart. These ladies had absolutely kicked some a$$ in a male dominated world.They had IMPROVED with age and absolutely proven my theory that midlife is where you START getting really really good. Where you come into your own. Where you take your life by the horns and LIVE it.

It’s brilliant to see other women personifying this and proving that we don’t need to be invisible when we hit midlife.

Midlife is your chance to go out and kick some A$$. Go do it!

Join the Crone Tribe Sunday Power Surge for Empowering Stories, News and thoughts to begin your week. Positive thoughts in an uncertain world. Delivered to your inbox every Sunday…

Hi Helen,
I love this. So cool to hear some women rocking it in their 50’s! Power to the ladies!
I have stumbled upon your page and think it is awesome 🙂
Take care,
Caroline
myhealthysoul.blog

Thanks Caroline!. yes we are only just getting started when we hit 50 🙂❤️.
So glad you found my site ❤️x

Helen created Crone Tribe as a place for wild, wise women to find support & empowerment at midlife, menopause and beyond after she couldn't find advice which spoke to her. She is proud to embrace and reclaim “Crone”, a word often used as an insult, and enjoying the process of growing into her Cronehood...

Latest posts by Helen (see all) 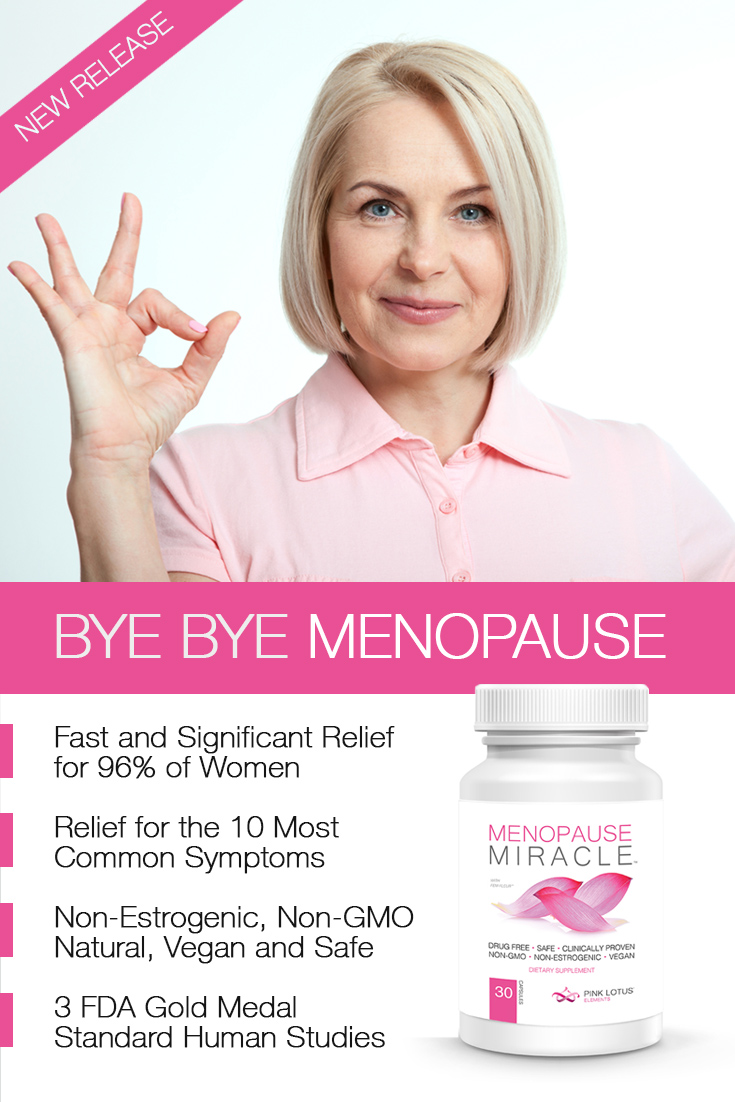 Coronavirus UK. Do not fear. We stand on the shoulders of strong women Best books for The Corona Virus Lockdown. Books To empower & strengthen...
Scroll to top wpDiscuz
We use cookies to ensure that we give you the best experience on our website. If you continue to use this site we will assume that you are happy with it.Ok